Artificial intelligence could be deployed by dictators, criminals and terrorists to manipulate elections and use drones in terrorist attacks, more than two dozen experts said Wednesday as they sounded the alarm over misuse of the technology.

In a 100-page analysis, they outlined a rapid growth in cybercrime and the use of “bots” to interfere with news gathering and penetrate social media among a host of plausible scenarios in the next five to 10 years.

“Our report focuses on ways in which people could do deliberate harm with AI,” said Seán Ó hÉigeartaigh, Executive Director of the Cambridge Centre for the Study of Existential Risk. 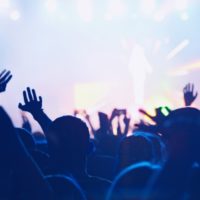 How cybercriminals attack homes, and how to stop them