Google researcher Tavis Ormandy discovered several critical vulnerabilities in the classic and web-based versions of BitTorrent’s uTorrent application. Patches have been released, but it appears that not all flaws have been fixed properly.

Ormandy found that the uTorrent Classic and the uTorrent Web apps create an HTTP RPC server on ports 10000 and 19575, respectively. These RPC servers and some vulnerabilities allow remote attackers to take control of the apps with little user interaction. 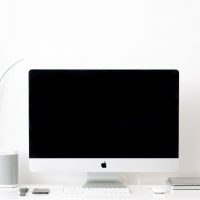 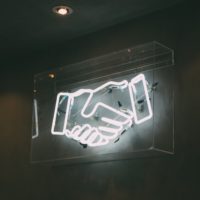