U.S. lawmakers have introduced legislation to delay the coming into force on Dec. 1 of a rule change that aims to expand the government’s ability to search computers and other digital devices across many jurisdictions with a single warrant.

The new Review the Rule Act aims to delay for discussion proposed amendments to rule 41 of the Federal Rules of Criminal Procedure until July 1 next year. The changes to the rule have already been approved by the Supreme Court in April, and if Congress doesn’t act to the contrary, they will go into effect on Dec. 1. 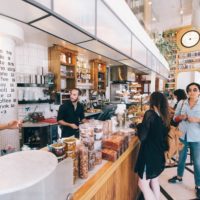 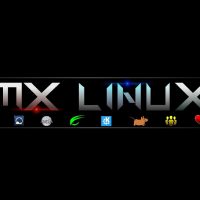