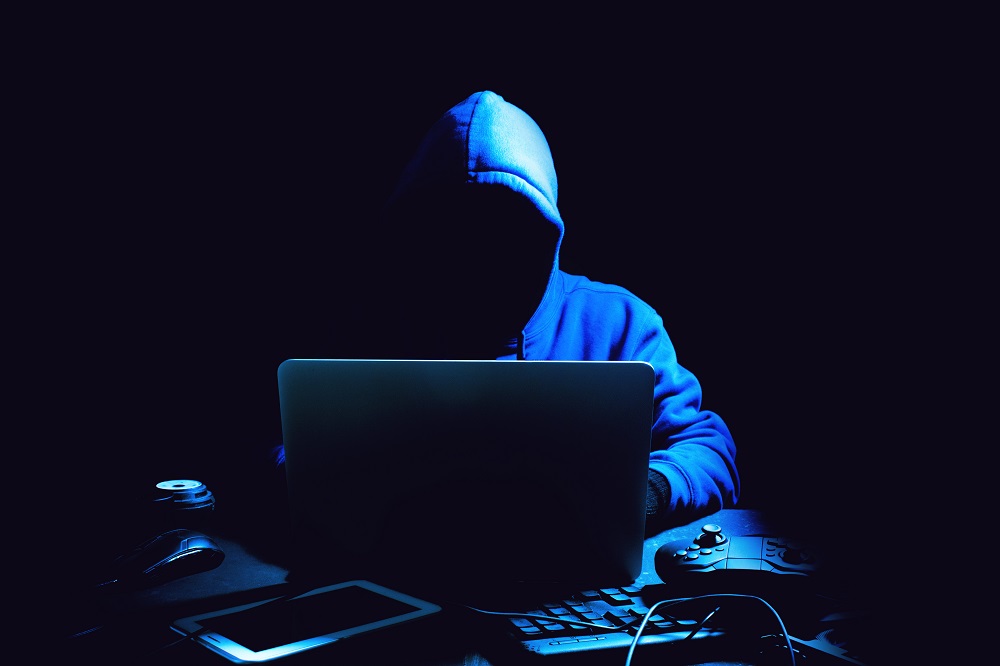 
Sebastien Raoult was taken in for questioning on May 31 at the Rabat-Sale airport in relation to an Interpol red notice over a cyber-piracy case, the Moroccan police source said, declining to be identified and providing no further details.

Raoult’s detention was the result of “cooperation” between the kingdom’s DGSN security service and the FBI, Moroccan media reported, citing a police source. 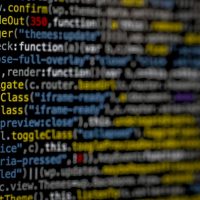 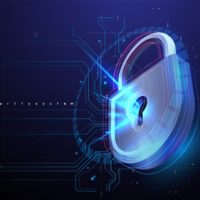 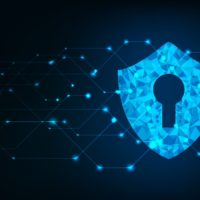 Detection, isolation, and negotiation: Improving your ransomware preparedness and response