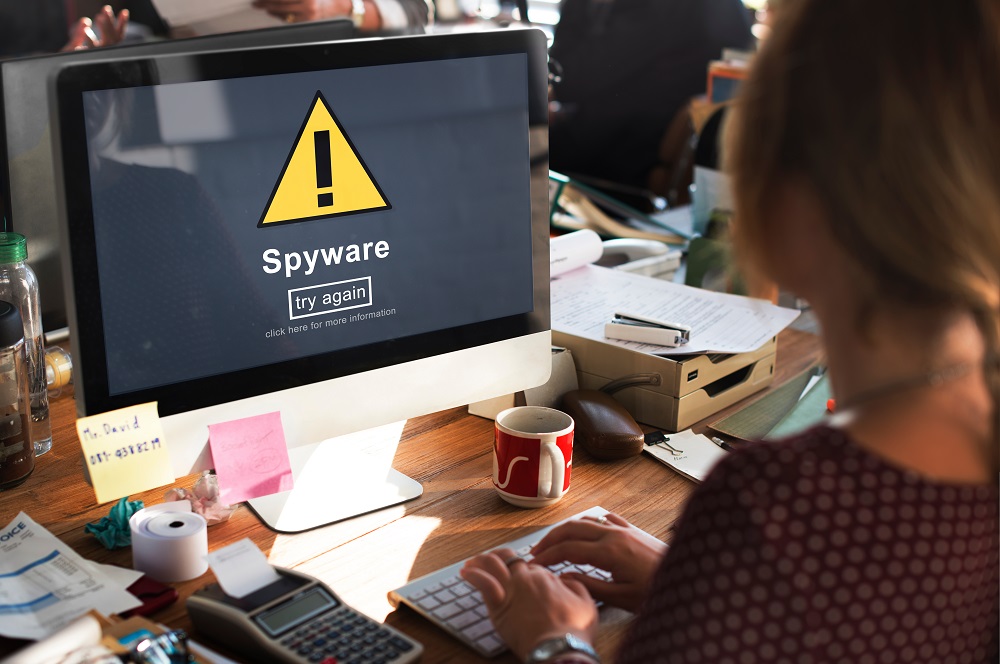 
Microsoft’s security team earlier this week said it found that a malware called Subzero — developed by Vienna-based company DSIRF — was deployed in 2021 and 2022.

“Observed victims to date include law firms, banks and strategic consultancies in countries such as Austria, the United Kingdom and Panama,” it wrote in a blog entry on Wednesday.

Austria’s interior ministry said it had not received reports of any incidents.

“Of course, (intelligence agency) DSN checks the allegations. So far, there is no proof of the use of spy software from the company mentioned,” it said in a statement. 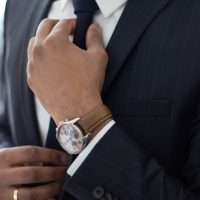 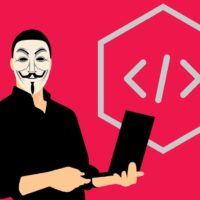 SolarWinds hack is a wakeup call for taking cybersecurity action