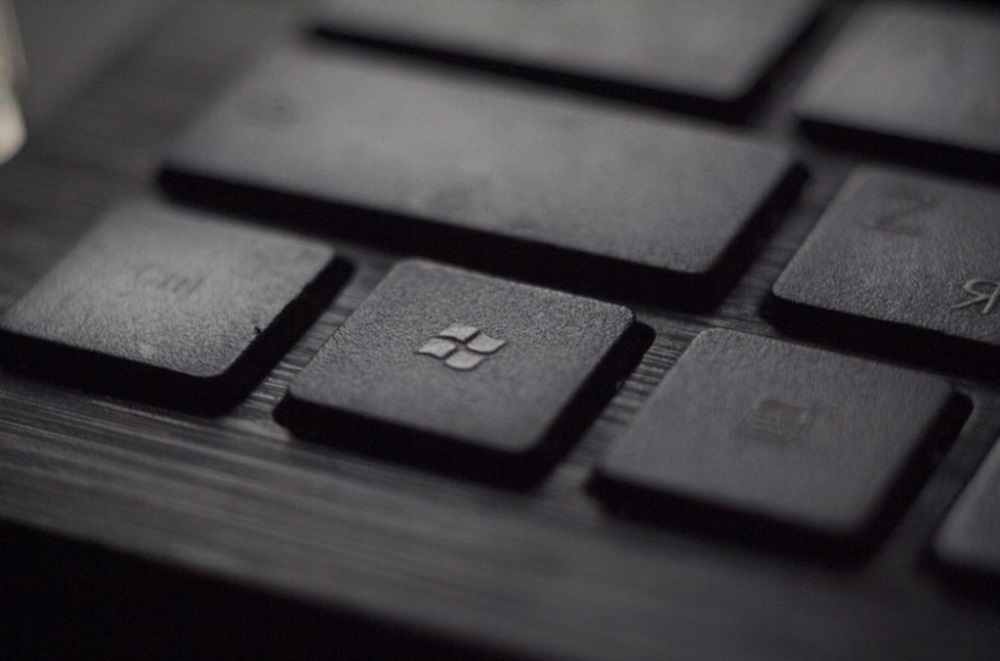 The attacks are limited and targeted, the company noted, and provided workarounds to help reduce customer risk until a fix is developed and released.

More about the new Windows zero-days

According to the security advisory published on Monday, the vulnerabilities arise from the affected library’s improper handling of a specially-crafted multi-master font – Adobe Type 1 PostScript format.

Jump-Start Your Management of Known Vulnerabilities