With 60% claiming that they had been breached in the past, it’s perhaps unsurprising to learn that 88% of retailers consider themselves to be ‘vulnerable’ to data threats, with 37% stating they are ‘very’ or ‘extremely’ vulnerable. As a result, three quarters of retailers expect their spending on IT security to increase. 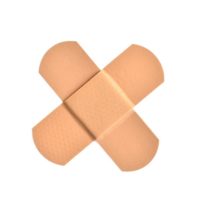 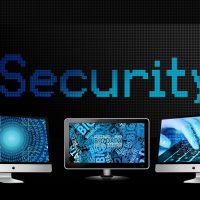 What are vulnerability scanners and how do they work? 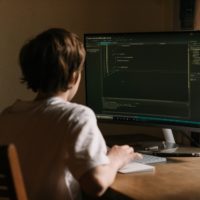