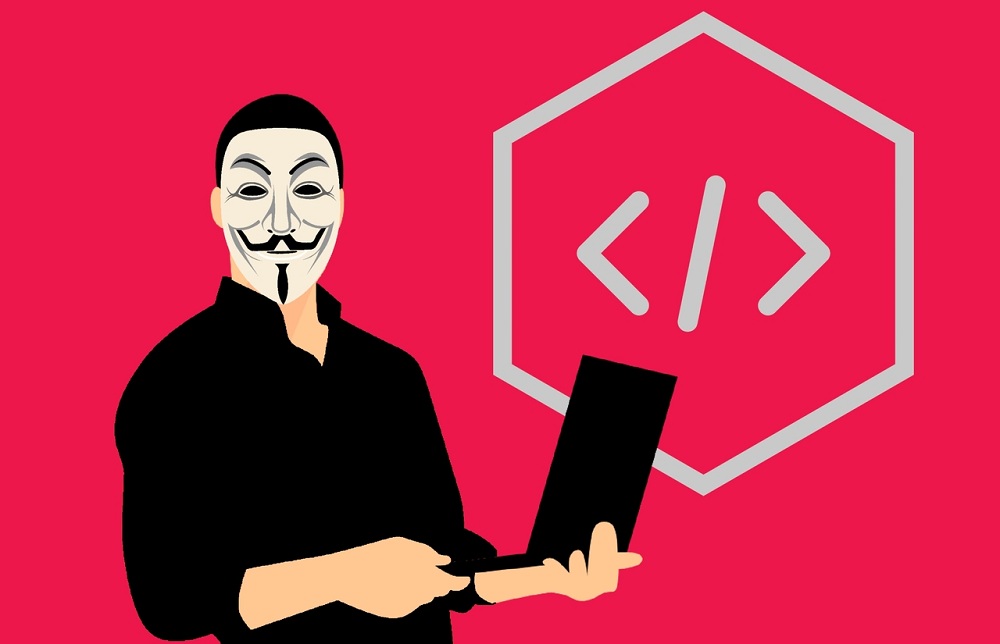 
Advanced Persistent Threats (APTs) have long been a concern of the cybersecurity community. Well-organized teams with significant resources and targets they are not willing to give up attacking until their mission is accomplished are certainly not a threat to be underestimated. The tactics deployed by such groups involve a combination of attack types, from exploiting zero-day vulnerabilities to social engineering, gaining access, establishing a foothold and deepening access, and then remaining in a target’s systems undetected until realizing their goal.

Security analytics to reach $12 billion by 2024