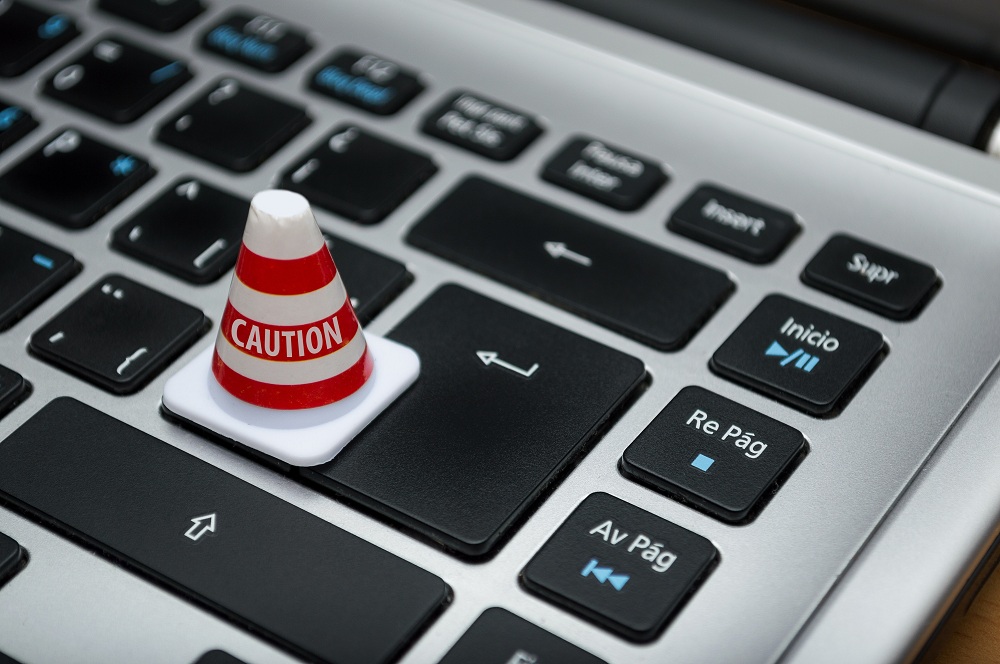 
The GDPR, which requires organizations to protect the personal data and privacy of EU citizens, came into force in May 2018, and, based on publicly available information, it since resulted in fines totaling more than €250 million (roughly $300 million).

Due to the fact that not all fines are publicly reported and due to currency conversions it’s difficult to determine the exact total amount of GDPR fines. According to cloud management solutions provider CoreView, which keeps track of major GDPR fines, the total amount since 2018 is €288 million, of which approximately €103 million in 2019 and €184 million in 2020.

Insurers, Nonprofits Most Likely to Fall for Phishing: Study

Why humans are necessary to the threat hunting process