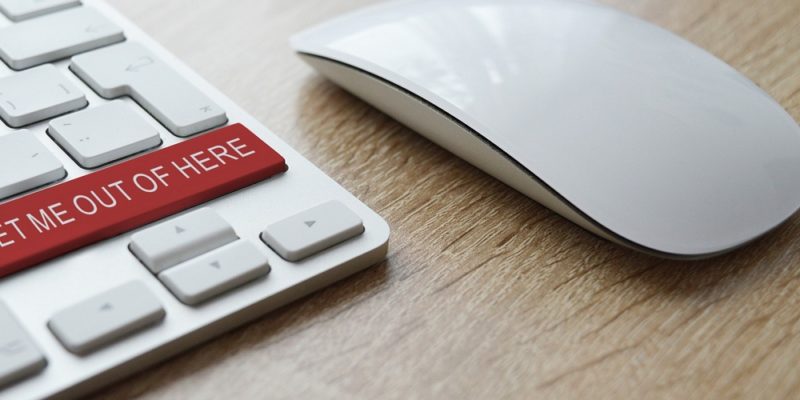 If you use the recently compromised SolarWinds Orion monitoring products, you are already reviewing your infrastructure and possibly blocking network access to the servers in your domain. For those of you who do not use the SolarWinds software, this is an opportunity to review your own processes and determine whether you would have detected the…

END_OF_DOCUMENT_TOKEN_TO_BE_REPLACED 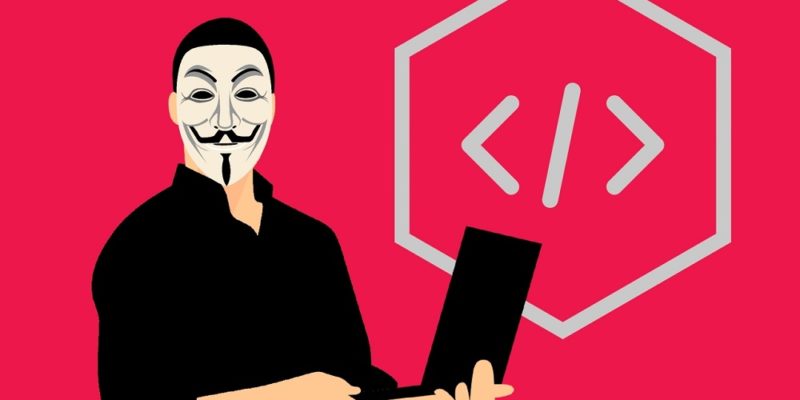 Advanced Persistent Threats (APTs) have long been a concern of the cybersecurity community. Well-organized teams with significant resources and targets they are not willing to give up attacking until their mission is accomplished are certainly not a threat to be underestimated. The tactics deployed by such groups involve a combination of attack types, from exploiting…

END_OF_DOCUMENT_TOKEN_TO_BE_REPLACED

Can you deceive a deceiver? That’s the question that computer scientists at Binghamton University, State University of New York have recently been exploring. Assistant Professor of Computer Science Guanhua Yan and PhD student Zhan Shu are looking at how to make cyber deception a more effective tool against malicious hackers. Their study was inspired by…

END_OF_DOCUMENT_TOKEN_TO_BE_REPLACED

Long ago, during the Olympic Games, the participating countries halted their wars and put aside their political disputes. Today, the opposite is increasingly likely. The PyeongChang Winter Olympic Games started with a scandal: unknown hackers attacked the servers just before the opening ceremonies and many spectators were unable to attend the ceremonies as they were unable…

END_OF_DOCUMENT_TOKEN_TO_BE_REPLACED

The cyber espionage group deploying the Turla (aka Snake, Uroburos, or Agent.BTZ) malware framework is expected to be able to target Mac users soon. The APT group The group, which security researchers named after the tool, has been operating for years, and was first spotted targeting computers running the Windows, then later also Linux users….