The Flash Player flaw in question, CVE-2017-11292, was patched by Adobe on October 16. At the time when the patch was released, the vulnerability had a zero-day status, as it had been exploited in targeted attacks by a Middle Eastern threat actor named BlackOasis to deliver FinFisher spyware.

Despite lower number of vulnerability disclosures, security teams have their work cut out for them 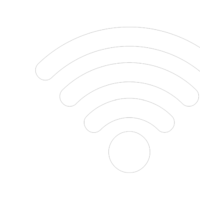 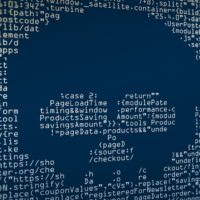