October is European Cyber Security Month (ECSM). This marks the fifth anniversary of the initiative and builds on the activities started in previous years. The concept of a cybersecurity awareness month began in the U.S. 14 years ago with the aim of promoting cybersecurity for all computer users, from consumers to governments. Over time, many jurisdictions around the world have taken on similar initiatives. 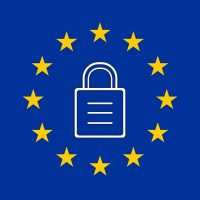 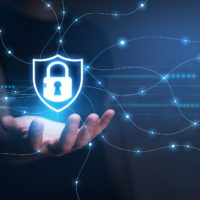