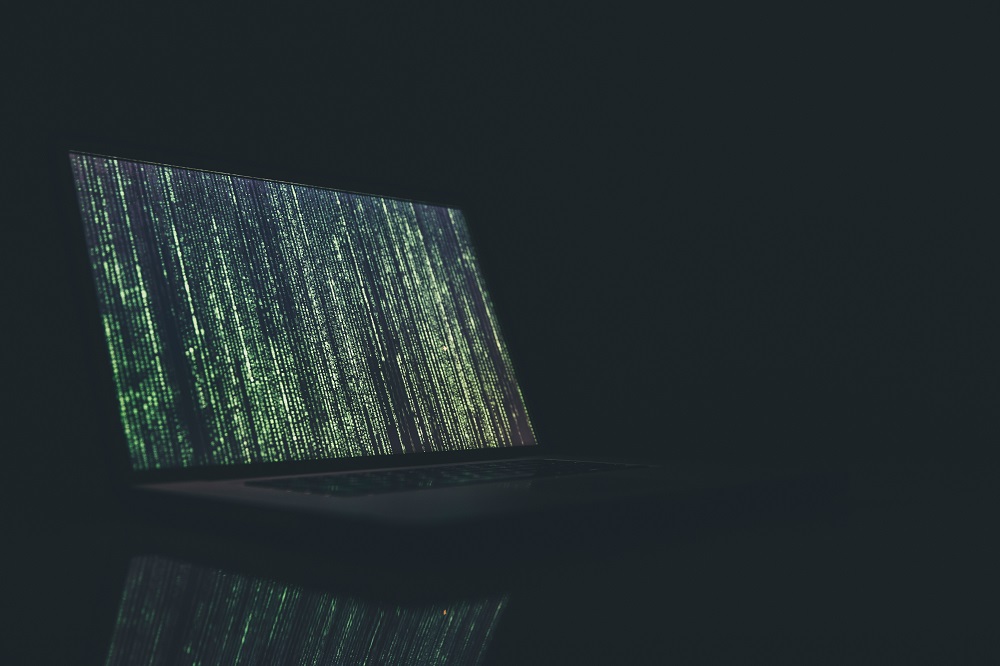 
Reality Winner, 29, has been moved to home confinement and remains in the custody of the federal Bureau of Prisons, the person said. The person could not discuss the matter publicly and spoke to the AP on condition of anonymity.

She pleaded guilty in 2018 to a single count of transmitting national security information. Winner was sentenced to five years and three months in prison, which prosecutors said at the time was the longest ever imposed for leaking government information to the news media.

There May be A Ceiling on Vulnerability Remediation

How to build an effective vulnerability management program 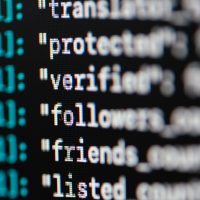