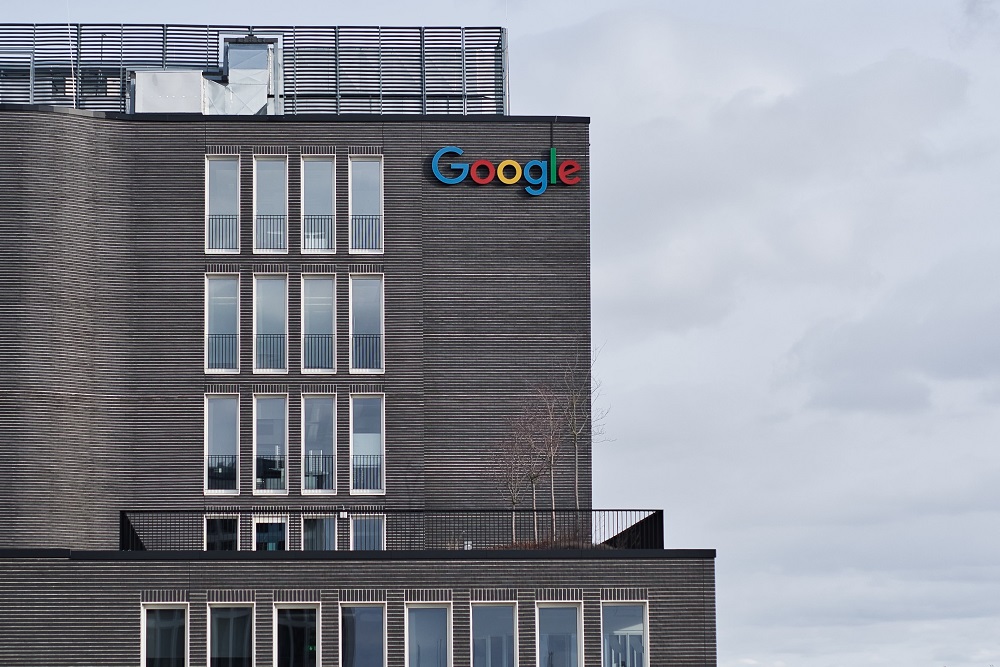 
The U.K. competition watchdog has been investigating Google’s proposals to remove so-called third-party cookies over concerns they would undermine digital ad competition and entrench the company’s market power.

To address the concerns, Google on Friday offered a set of commitments including giving the Competition and Markets Authority an oversight role as the company designs and develops a replacement technology.

“The emergence of tech giants such as Google has presented competition authorities around the world with new challenges that require a new approach,” Andrea Coscelli, the watchdog’s chief executive, said. 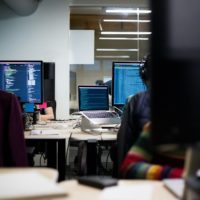