My fellow 90s gamers will remember LAN parties — the original connected gaming — and playing Counter-Strike and Half-Life in Internet cafés. For many, Counter-Strike was our introduction to multiplayer gaming. Then, in the early 2000s, a game called World of Warcraft changed everything.

I had never seen so many people on the same server before! It was a new world, with tons of strangers buying, talking, playing, and raiding with each other. Of course, like so many others, I trusted the wrong avatar and got robbed. But it really was a good time. 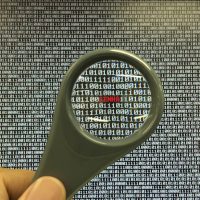 Measuring impact beyond a single incident 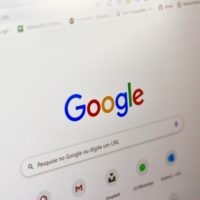 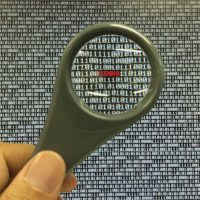