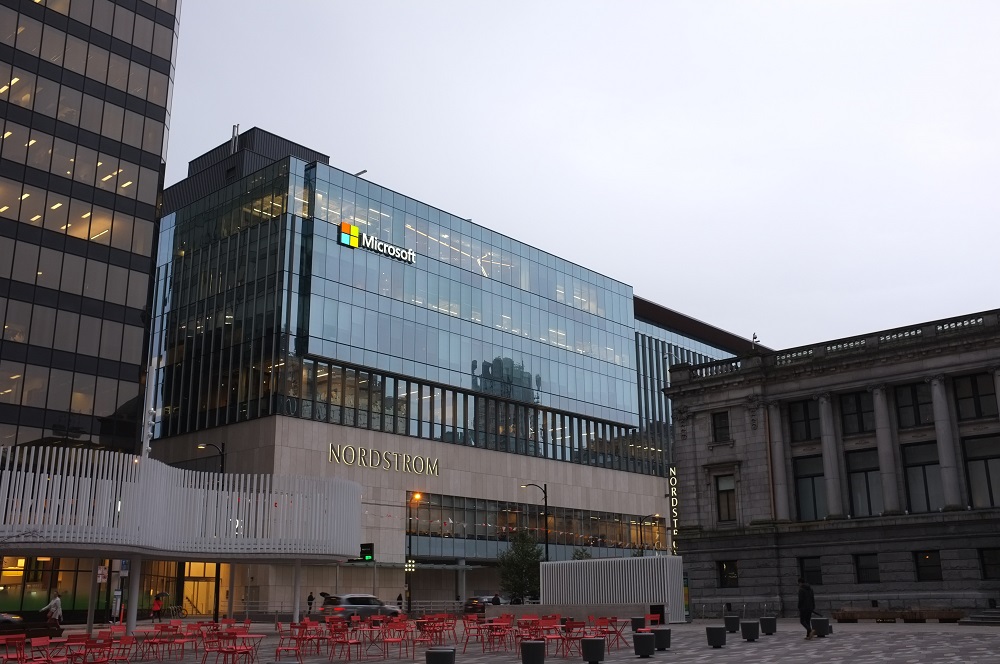 
The tech giant took over the websites after filing pleadings with the U.S. District Court for the Eastern District of Virginia, which quickly granted an order in this regard.

While the move will prevent the group’s access to some of its victims, it is unlikely to put an end to Nickel’s activities. However, Microsoft does believe that the infrastructure it just seized was used as part of the group’s most recent wave of attacks.

“Obtaining control of the malicious websites and redirecting traffic from those sites to Microsoft’s secure servers will help us protect existing and future victims while learning more about Nickel’s activities,” Microsoft says. 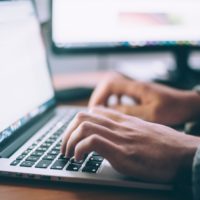 Is Your Encryption Ready for Quantum Threats?

Cyber losses are increasing in frequency and severity