Microsoft is full of surprises lately: first they issued patches for unsupported versions of Windows, then they publicly criticized the NSA for hoarding knowledge about critical software vulnerabilities (and exploits for them).

“We have seen vulnerabilities stored by the CIA show up on WikiLeaks, and now this vulnerability stolen from the NSA has affected customers around the world. Repeatedly, exploits in the hands of governments have leaked into the public domain and caused widespread damage. An equivalent scenario with conventional weapons would be the U.S. military having some of its Tomahawk missiles stolen,” Brad Smith, Microsoft President and Chief Legal Officer, pointed out. 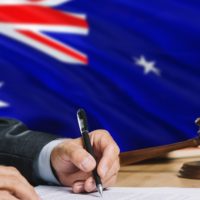 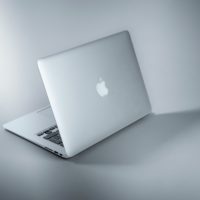 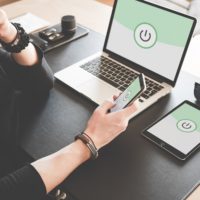