A few days ago saw the beginning of the Trojan encryptor WannaCry outbreak. It appears to be pandemic — a global epidemic. We counted more than 45,000 cases of the attack in just one day, but the true number is much higher.

Several large organizations reported an infection simultaneously. Among them were several British hospitals that had to suspend their operations. According to data released by third parties, WannaCry has infected more than 200,000 computers. The sheer number of infections is a big part of the reason it has drawn so much attention.

What happens to funds once they have been stolen in a cyberattack?

Hacker or Hero? Why a Hacker Isn’t Always a Supervillain 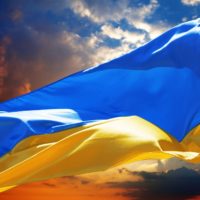