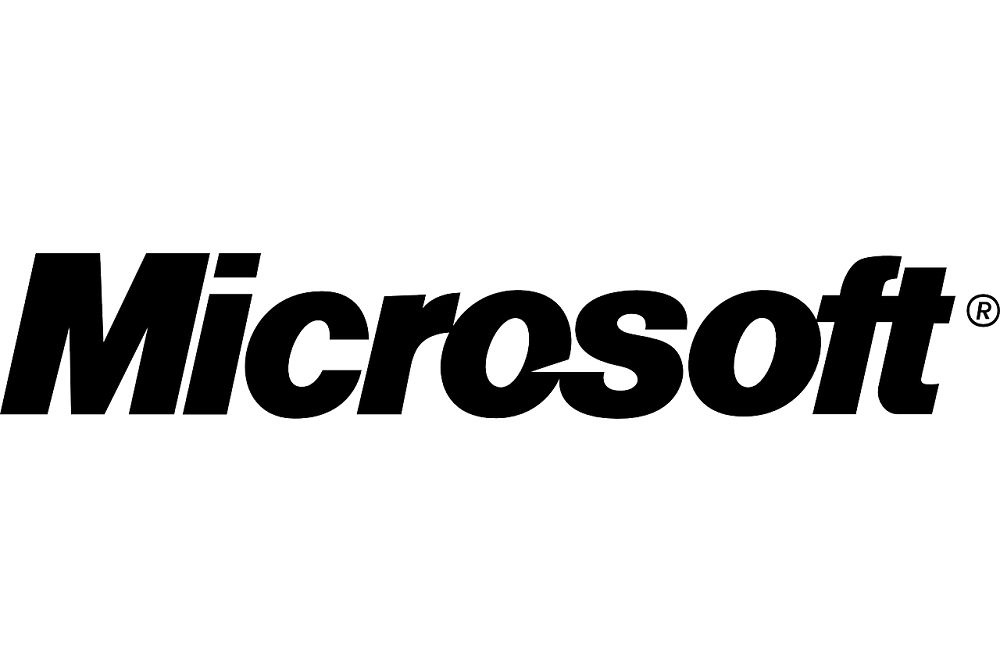 Instead of PowerShell, these threat actors are using sqlps.exe, a utility that comes standard with every version of SQL and functions as a “wrapper for running SQL-built CMDlets, to run commands and change the start mode of the SQL service to LocalSystem,” Microsoft explained in a tweet thread. The new campaign starts with a brute-force attack and ultimately allows attackers to take over the targeted servers and deploy malware such as coin miners. 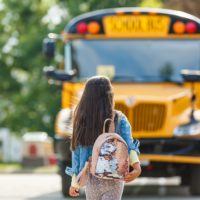 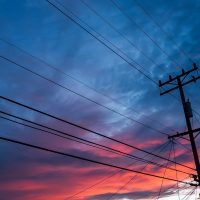 US Power Grid Cyberattack Due to Unpatched Firewall: NERC 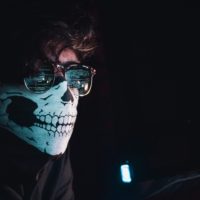