The infamous Locky ransomware has once again switched to a new extension to append to encrypted files, but reverted to malicious Office documents for distribution, security researchers have discovered.

The latest Locky variant is appending the .osiris extension to encrypted files, marking a switch from the Norse mythology to Egyptian mythology. The change comes only a couple of weeks after Locky was seen using the .aesir extension. 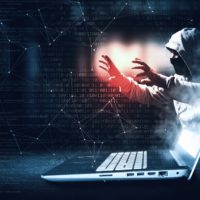 Practical Steps for Getting Started with IT/OT Security Convergence 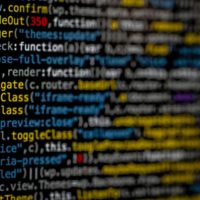 Malwarebytes was breached by the SolarWinds attackers

What is smishing? How phishing via text message works