Last year, attackers linked to the Russian hacking group APT28 (sometimes called Fancy Bear) started hacking like its 1999 with Microsoft Word-based malware that doesn’t trigger security warnings along the way. These types of attacks are called “macro-less malware” because they bypass the security warnings added to Microsoft Office programs in response to traditional macro malware like the Melissa virus at the end of the 20th century. 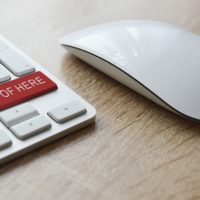