Travon Williams, 33, was sentenced by the District Court for the Eastern District of Virginia to 9 years in jail for his role in a credit card fraud and identity theft scheme.

For more than two years, Williams led a gang that purchased thousands of stolen credit and debit card numbers from the dark web. The numbers were then encoded onto fraudulent cards and used to purchase merchandise such as gift cards and cigarette cartons. The cigarettes were sold on to buyers from New York City, who drove down to Northern Virginia to transport the cigarettes. 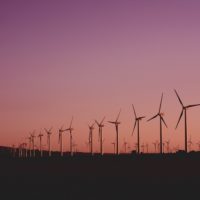 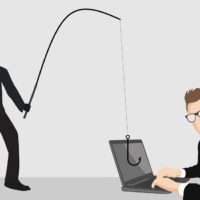 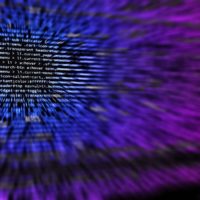