The attack changes the configuration of the input/output pins that make up the interface used by PLCs to communicate with other devices such as sensors, valves, and motors. 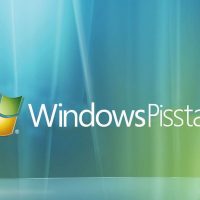 How to optimize Windows event logging to better investigate attacks 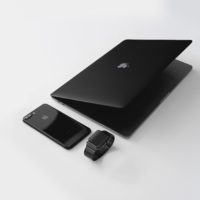 Which countermeasures improve security and which are a waste of money? 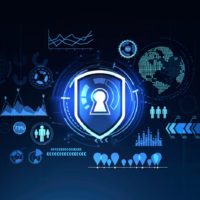 Cybersecurity M&A Deals Surge in First Half of June 2022