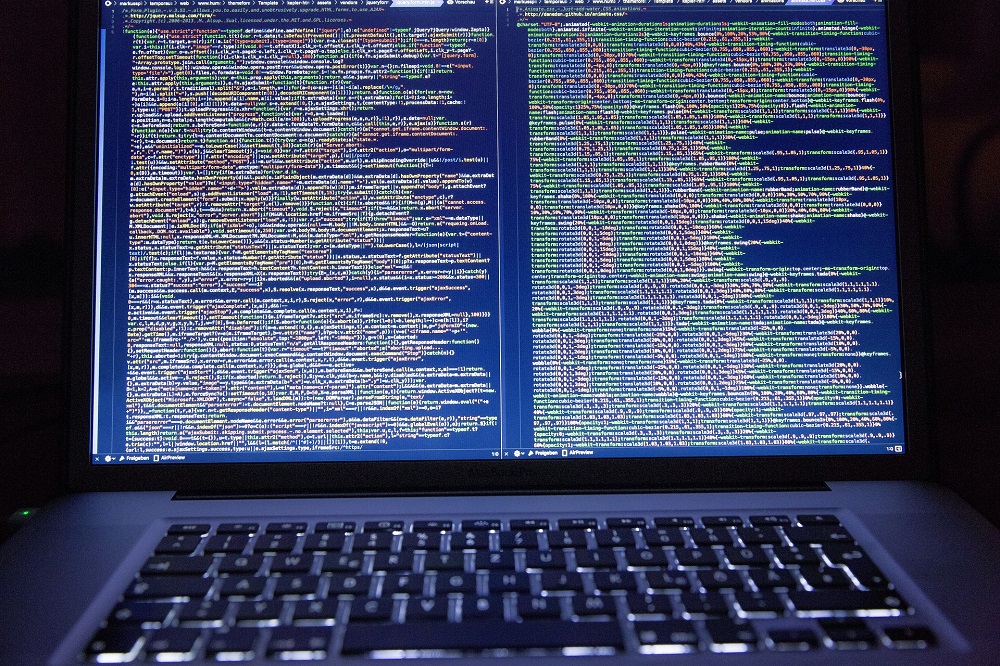 
Foreign Ministry spokeswoman Andrea Sasse said that a hacker outfit called Ghostwriter has been “combining conventional cyberattacks with disinformation and influence operations,” and that activities targeting Germany have been observed “for some time.”

She said that, ahead of Germany’s parliamentary election on Sept. 26, there have been attempts – using phishing emails, among other things — to get hold of personal login details of federal and state lawmakers, with the aim of identity theft.

“These attacks could serve as preparations for influence operations such as disinformation campaigns connected with the parliamentary election,” she told reporters in Berlin.

How to Achieve Ransomware Recovery — Without Paying Ransom 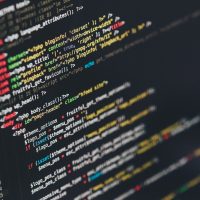