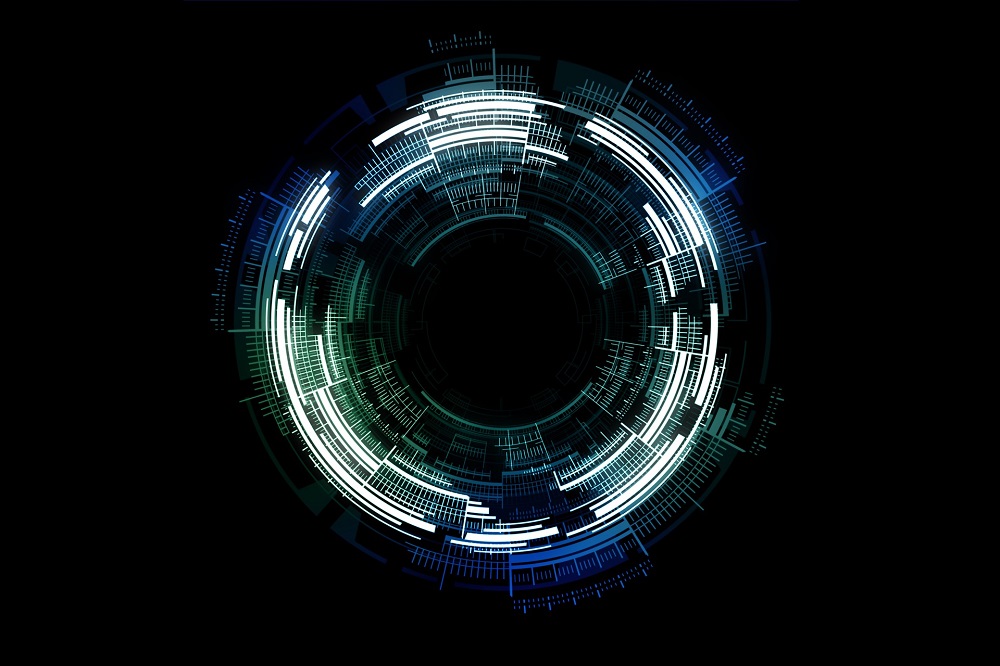 
A city is vastly different from a commercial company. We wanted to learn if a city CISO needs to be similarly different to a private sector CISO. SecurityWeek spoke to two city CISOs, from the City of Tampa, and from Tallahassee.

Martin Zinaich heads cybersecurity at Tampa – the 47th city in the U.S., with a population of more than 404,500. Technically he is Information Security Officer; but in practice he is Tampa’s CISO. He has held his position since 2001, making him one of the longest serving security leaders we have spoken to. 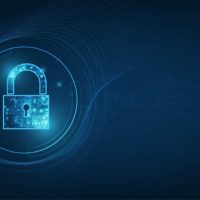 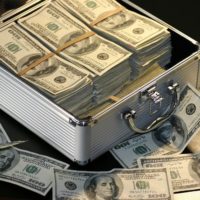