The developers of PHPMailer have patched a critical vulnerability that can be exploited by a remote attacker for arbitrary code execution, a researcher said on Sunday.

With millions of installations, PHPMailer is considered the world’s most popular email creation and transfer class for PHP. It has been used by several major open-source projects, including WordPress, Drupal, 1CRM, SugarCRM, Yii and Joomla. 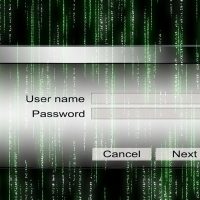 Keep Employees Secure, Wherever They Are