The OODA loop is a well established concept often used in security which originated in the military. OODA stands for Observe, Orient, Decide, Act.

OODA is an iterative process because after each action you need to observe your results and any new opposing action. The idea is that if you can consistently get to the action faster than your opponent you can beat them. It is typically described using an airplane dogfight analogy – airplanes try to turn more quickly and sharply than their opponent in order to get off a shot. But, as you turn faster and faster the g-forces build and at this point the ever faster OODA loop is more like a centrifuge crushing us. We need to break out of the loop and find a new way to play the security game. 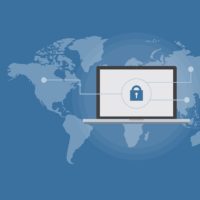 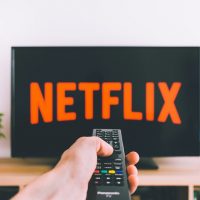 Account Fraud is Killing Streaming Services: What Providers Can Do