The cyber espionage group deploying the Turla (aka Snake, Uroburos, or Agent.BTZ) malware framework is expected to be able to target Mac users soon.

The APT group
The group, which security researchers named after the tool, has been operating for years, and was first spotted targeting computers running the Windows, then later also Linux users.

They have been targeting corporations, intelligence and other government agencies, and are widely believed to be of Russian origin. 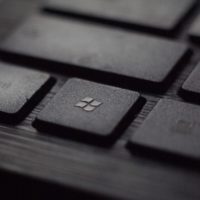 Blocking compromised passwords: How and why to do it 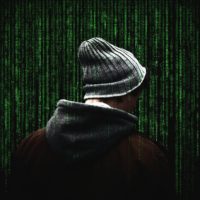