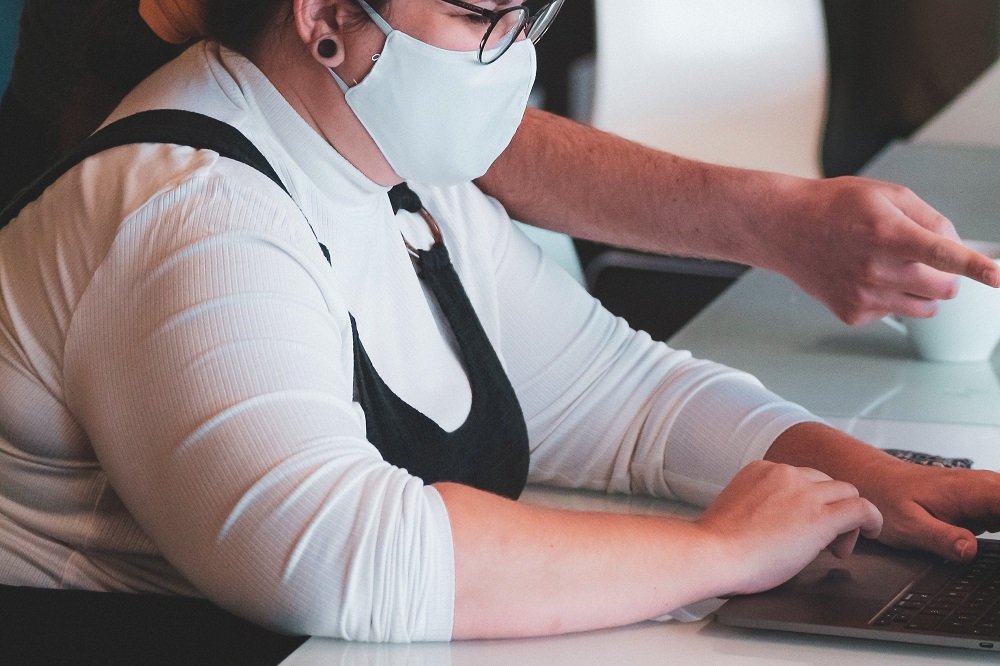 
In March 2020, shortly after COVID-19 was officially declared a pandemic, SecurityWeek reached out to several experts for their thoughts on the effects of the pandemic on early-stage venture investment in cybersecurity. While most agreed that there would be some negative impact, investors were optimistic.

Since then, tens of companies have announced raising millions, tens of millions and even hundreds of millions of dollars, and many have become “unicorns” after being valued at more than $1 billion as a private company. 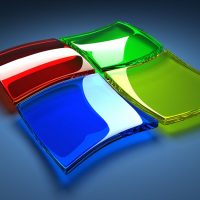 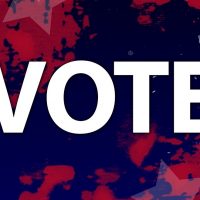 Most US states show signs of a vulnerable election-related infrastructure 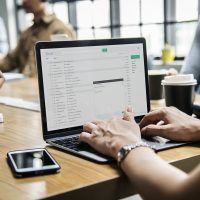 Intel offers to pay for Spectre-like side channel vulnerabilities