The clock starts ticking immediately following a cybersecurity incident with the first 24 hours vital in terms of incident response.

The majority (59 percent) of companies are not confident they could resume ‘business as usual’ after the first 24 hours, although 41 percent say they are, according to a new social media poll by NTT Security.

Asked about their number one focus in the first 24 hours after a security incident, nearly two-thirds (64 percent) of respondents say mitigating the threat is the main priority, while 36 percent say it is about identifying the cause. 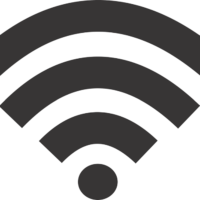