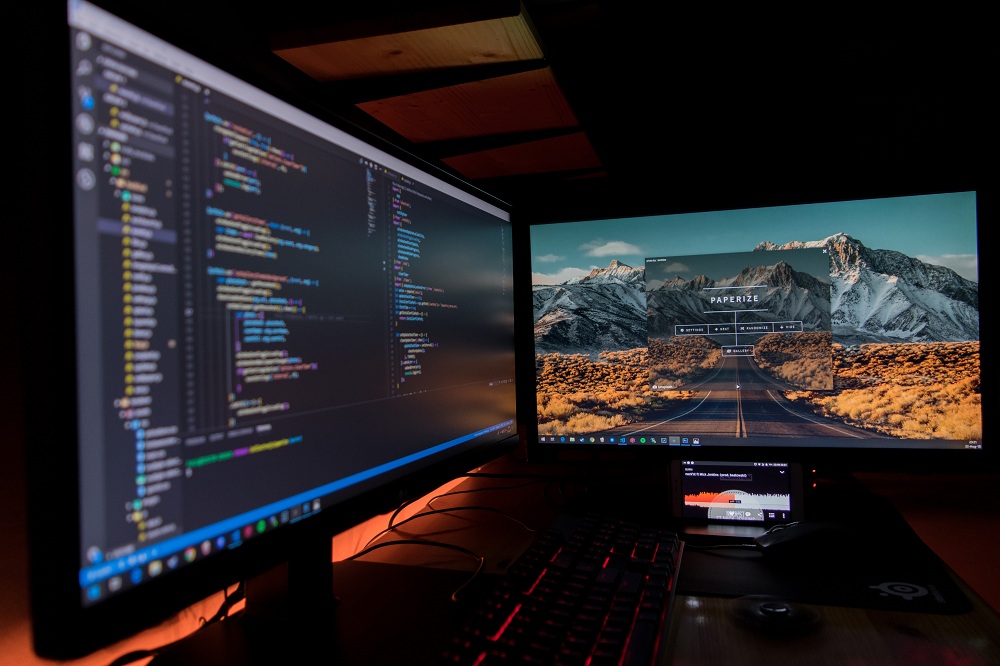 
Organizations that want to stay ahead of cybercriminals will find that going beyond user trust and device trust is critical for oThe invention of the term “zero trust” is generally credited to former Forrester analyst John Kindervag more than a decade ago. Although it’s not new, the concept has received renewed interest and market traction amid 2020’s widespread shift to remote work and the evolution of the cloud. As a concept, zero trust doesn’t refer to a specific piece of technology; instead, it relates to the idea that users should have only the bare minimum access they need to perform their job.utwitting their adversaries. 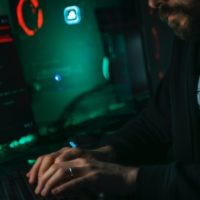 Despite spending more on compliance, businesses still have basic IT weaknesses 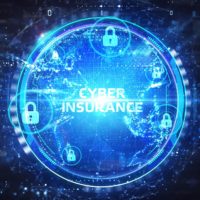