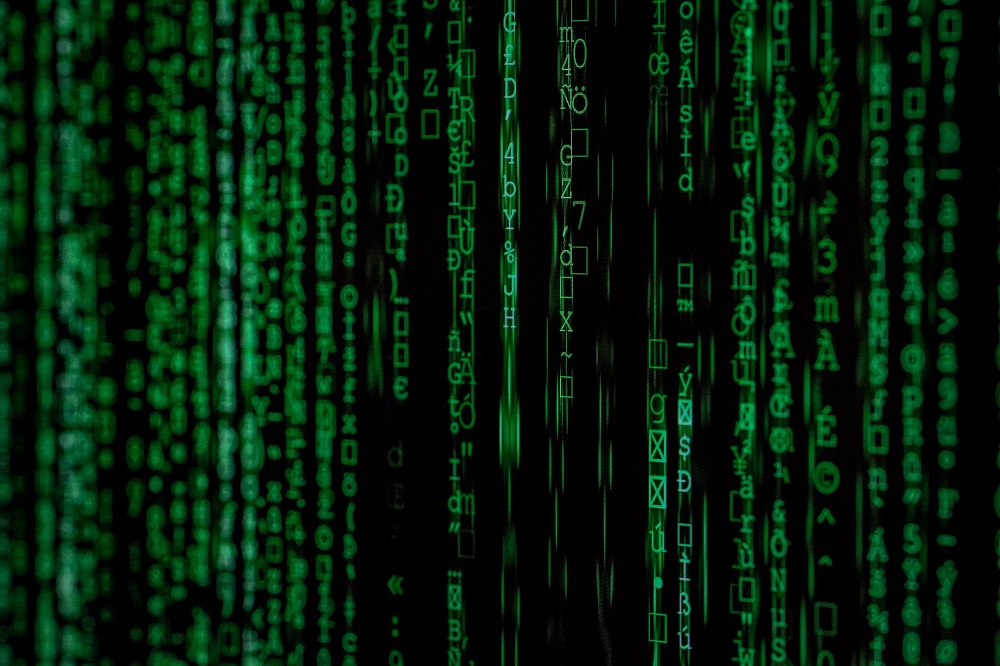 A buffer overflow or overrun is a memory safety issue where a program does not properly check the boundaries of an allocated fixed-length memory buffer and writes more data than it can hold. This causes data to overflow to adjacent memory space, overwriting the information there, which often leads to crashes and exploitable conditions.

Buffer overflows are one of the oldest and most common causes for arbitrary code execution vulnerabilities, and applications written in programming languages like C and C++ are more prone to such coding mistakes than other languages. To avoid them, the developer community has developed secure coding practices and major software vendors have adopted them as part of their secure development life cycles. 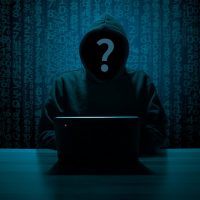 Hacker allegedly stole $7.4 million worth of Ether in 3 minutes