The financial services industry was attacked more than any other industry in 2016 – 65 percent more than the average organization across all industries, according to the IBM X-Force Research team.

As a result, the number of financial services records breached skyrocketed 937 percent in 2016 to more than 200 million. While the financial services industry was targeted the most by cyber attacks in 2016, data from the IBM X-Force Threat Intelligence Index shows it ranked third by industry for the number of breached records – likely due to investments in security practices. 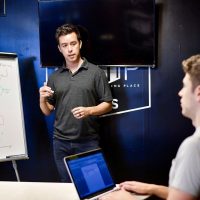 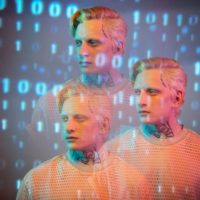 What’s Under Your Hood? Security & the Connected Car