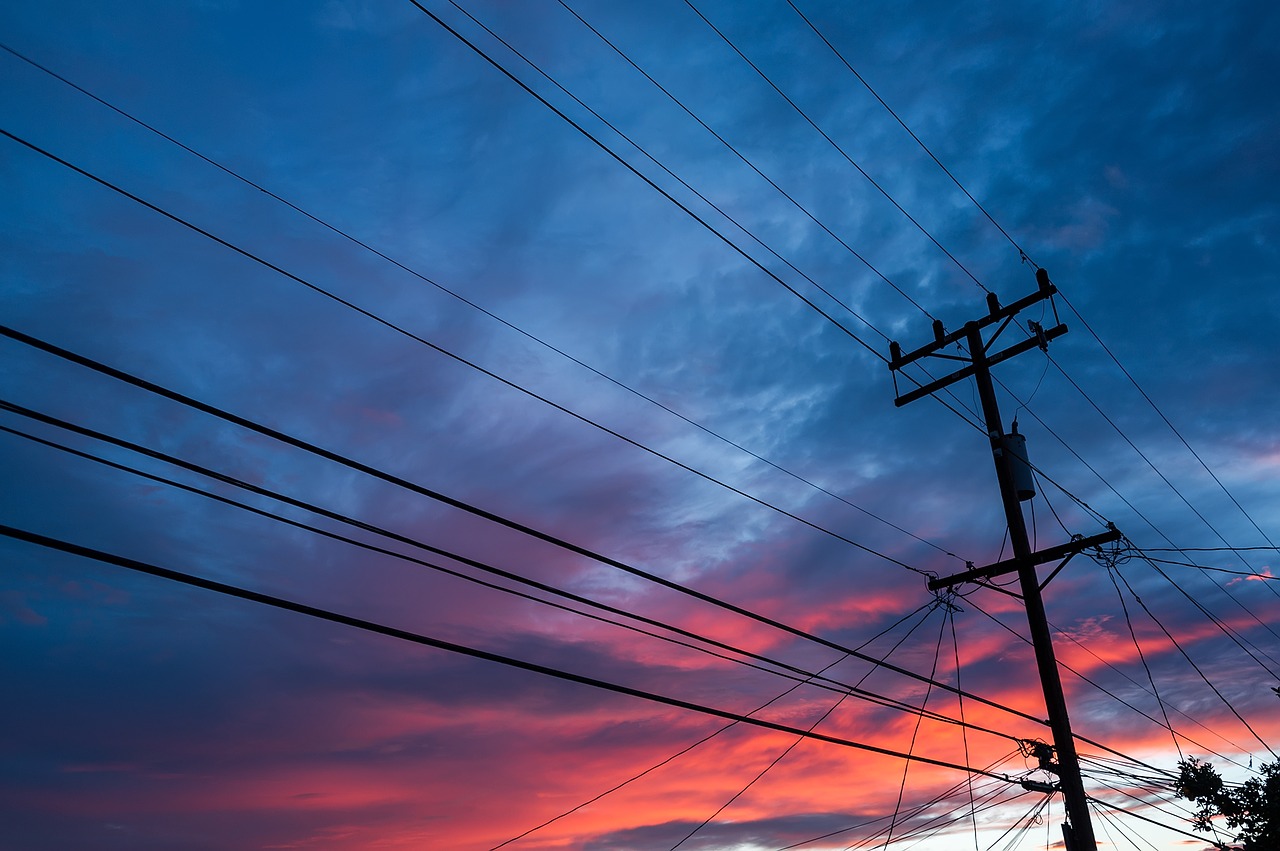 
The North American Electric Reliability Corporation (NERC) reports that a cyberattack on the US power grid earlier this year was caused by a target entity’s network perimeter firewall flaw.

On March 5, 2019, an incident targeted a “low-impact” grid control center and small power generation sites in the western US, according to an E&E News update. No signal outages lasted longer than five minutes, and the disruption didn’t cause any blackouts. Still, the 10-hour attack was great enough to prompt the victim utility to contact the US Department of Energy.

Phishing Scams as a Service? Thieves Make It Easier To Steal Passwords

The Interconnected Nature Of International Cybercrime

What to do if your data is taken hostage