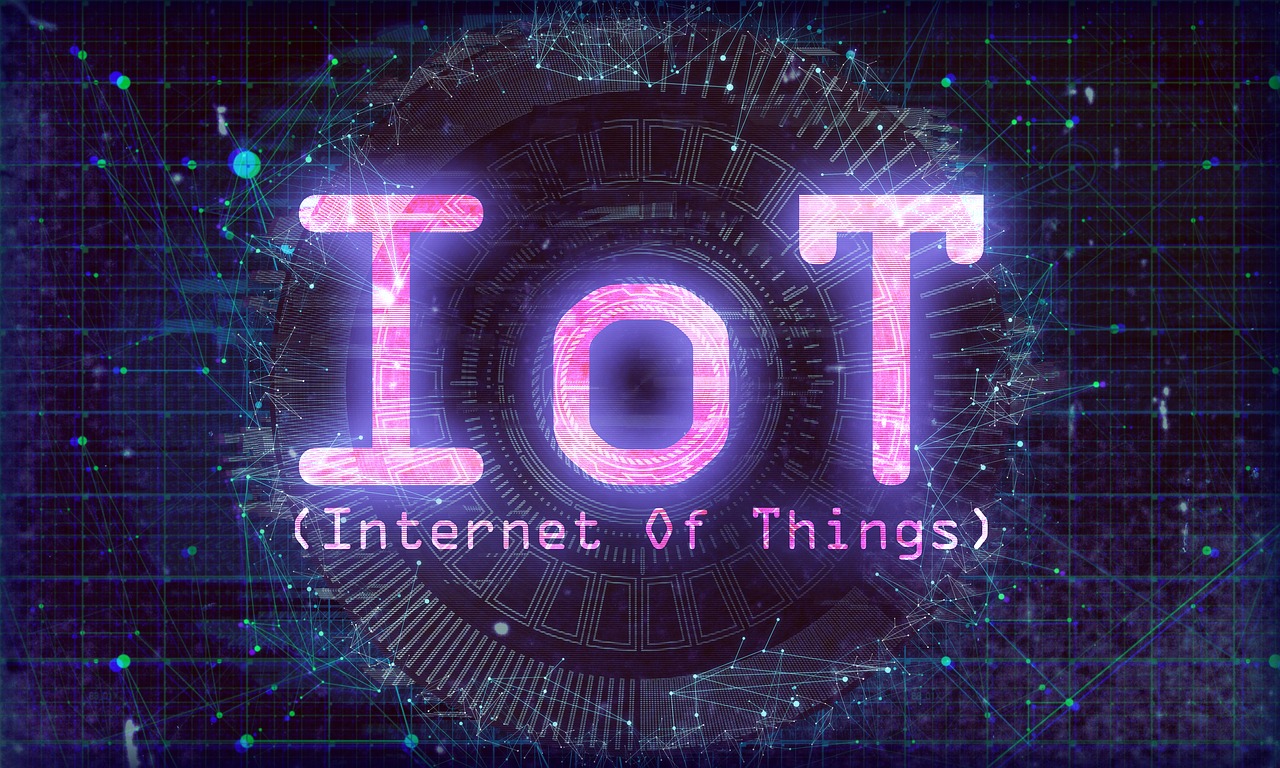 
Cybercriminals from around the world are actively discussing how to compromise connected devices, and how to leverage these devices for moneymaking schemes, according to Trend Micro.

The results reveal that the most advanced criminal markets are Russian- and Portuguese-speaking forums, in which financially driven attacks are most prominent. In these forums, cybercriminal activity is focused on selling access to compromised devices – mainly routers, webcams and printers – so they can be leveraged for attacks.

13% of SMBs have experienced an IoT-based attack