A cyber espionage group linked by security researchers to the Iranian government has been observed targeting aerospace and energy organizations in the United States, Saudi Arabia and South Korea.

The threat actor, tracked by FireEye as APT33, is believed to have been around since at least 2013. Since mid-2016, the security firm has spotted attacks aimed by this group at the aviation sector, including military and commercial aviation, and energy companies with connections to petrochemical production. 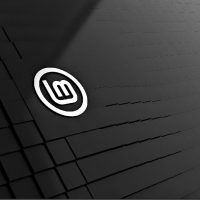 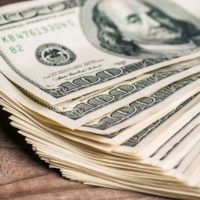 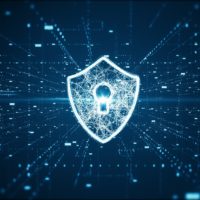