Don’t be surprised if hackers make their presence felt on U.S. Election Day. Distributed denial-of-service attacks and high-profile leaks are among the tactics they might use if they try to influence Tuesday’s vote.

Cybersecurity experts stress it would be incredibly difficult to hack the U.S. election. The system itself is distributed across the country over thousands of voting jurisdictions, making it hard to tamper with on a wide scale. 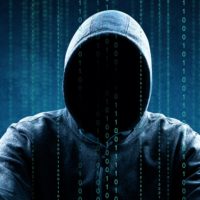 MS SQL servers are getting hacked to deliver ransomware to orgs 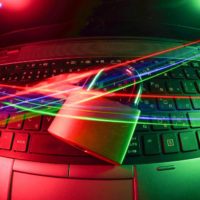 How to protect yourself from ransomware: five tips 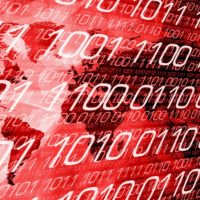 Will cyber saber-rattling drive us to destruction?