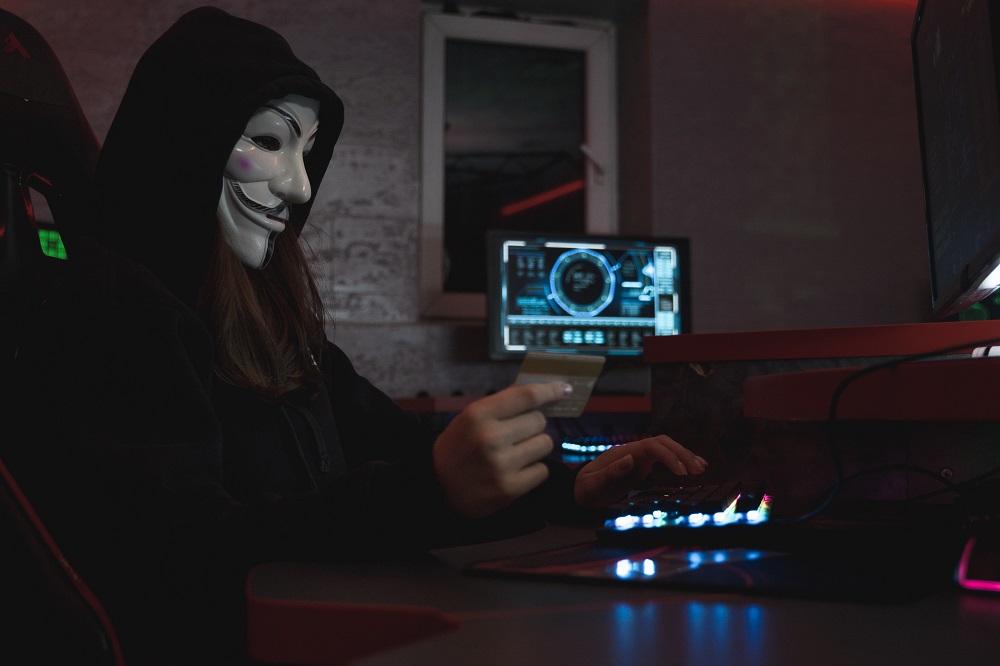 
The development, first reported by Business Insider, comes as German federal prosecutors probe alleged cyber attacks against lawmakers during the campaign to choose a new parliament and a successor to Chancellor Angela Merkel.

“At the end of August the website of the Federal Returning Officer only had limited accessibility for a few minutes due to a malfunction,” the spokesman said when asked about the hacking report.

“The problem was analysed and the technical concepts were further developed accordingly. The information for the public through the website of the Federal Returning Officer was and is ensured.”

Everyone Is $$$ To Cybercriminals Using Ransomware 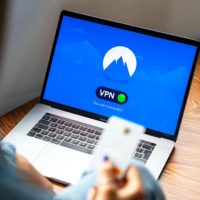 With ransomware, pay up if you want to keep paying