The threat actor dubbed by the U.S. government “Hidden Cobra” is better known in the infosec community as Lazarus Group, which is believed to be behind several high-profile attacks, including the ones targeting Sony Pictures, Bangladesh’s central bank, and financial organizations in Poland. Links have also been found between the threat actor and the recent WannaCry ransomware attacks, but some experts are skeptical. 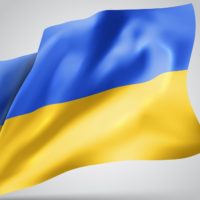 Ukraine Attack: Hackers Had Access for Months Before Causing Damage