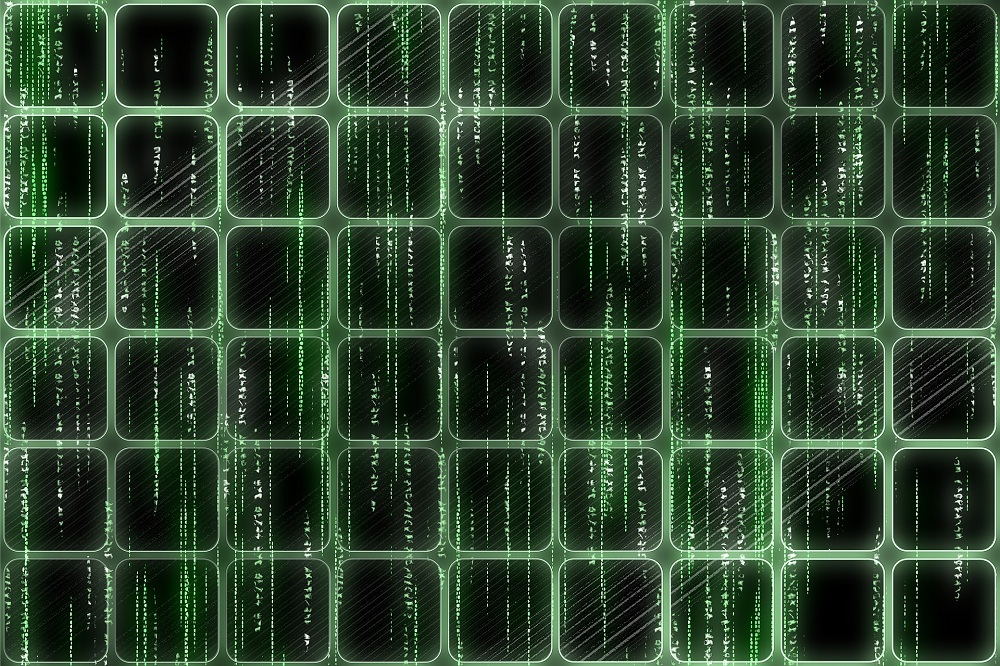 
One of the most prevalent botnets over the past decade, Emotet has been around since 2014, helping cybercriminals deploy their own Trojans, ransomware, and other types of malware onto compromised machines.

Serving as a malware loader, Emotet has been associated with the distribution of well-known malware families, including TrickBot and Ryuk ransomware, among others.

This week, Europol announced that, as part of an international operation that saw the participation of law enforcement agencies from eight different countries, Emotet’s infrastructure has been dismantled.

This malware attack starts with a fake customer-service call