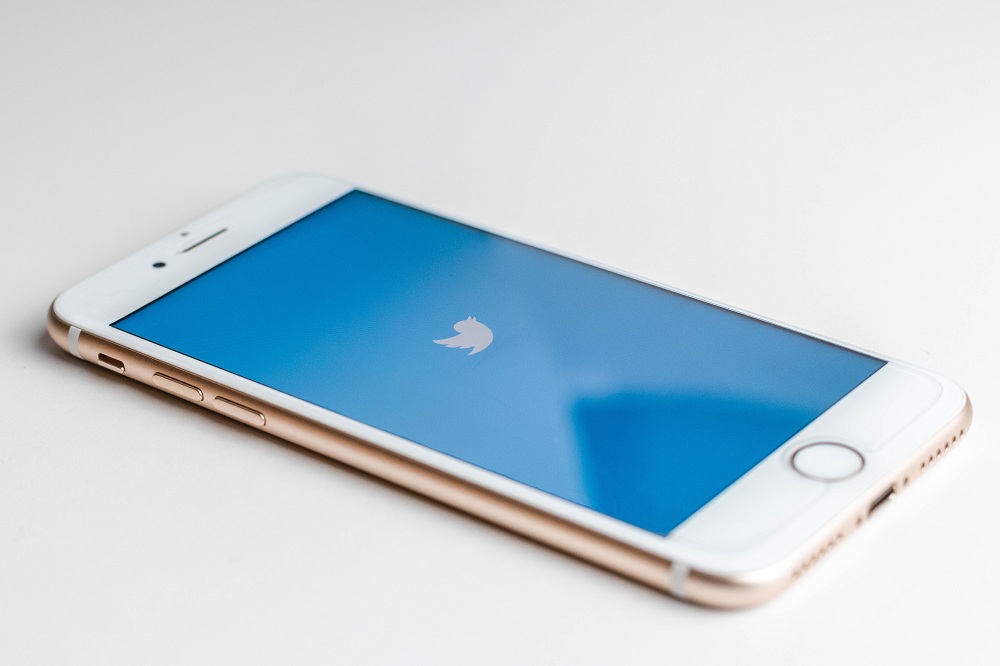 
The attack started on July 14 and was over the next day, when it became apparent that numerous high-profile accounts, including those of Bill Gates, Elon Musk, Barack Obama, and Jeff Bezos, were hijacked and leveraged to promote a cryptocurrency scam.

The hackers, which were identified shortly after the incident, leveraged internal Twitter systems to change email addresses and login credentials for targeted accounts and take control of them. A total of 130 accounts were targeted and the passwords for 45 of them were changed. 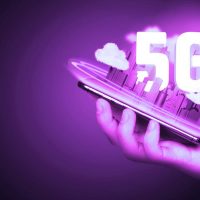 The global impact of 5G technologies