The UK government has announced its plans for a new Data Protection Bill. This was foreshadowed in the Queen’s Speech of 21 June when she announced, “A new law will ensure that the United Kingdom retains its world-class regime protecting personal data.”

This law is, in effect, the European General Data Protection Regulation designed to withstand Brexit. 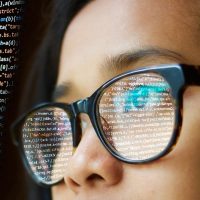 Five Steps to Protect Your Critical Data From Insider Threats