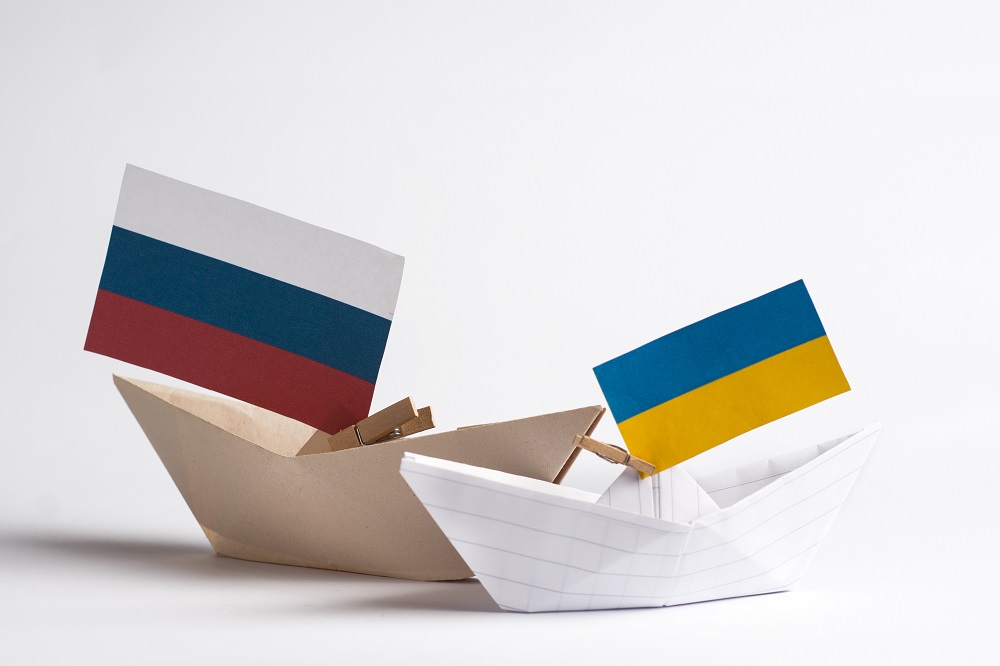 
On February 27, an individual with insights into the Conti ransomware group started leaking a treasure trove of data beginning with internal chat messages. Conti is responsible for a number of high profile attacks, including one against the Irish Healthcare system which has cost more than $48 million and more importantly has had an unprecedented human impact.

Only shortly before, the Conti gang had announced its support for the Russian government despite international outrage for the invasion and war on Ukraine. We believe this triggered a strong emotional reaction from either a threat actor or someone with unique access to Conti’s infrastructure. 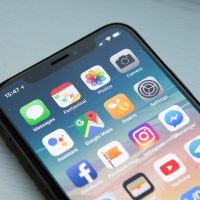