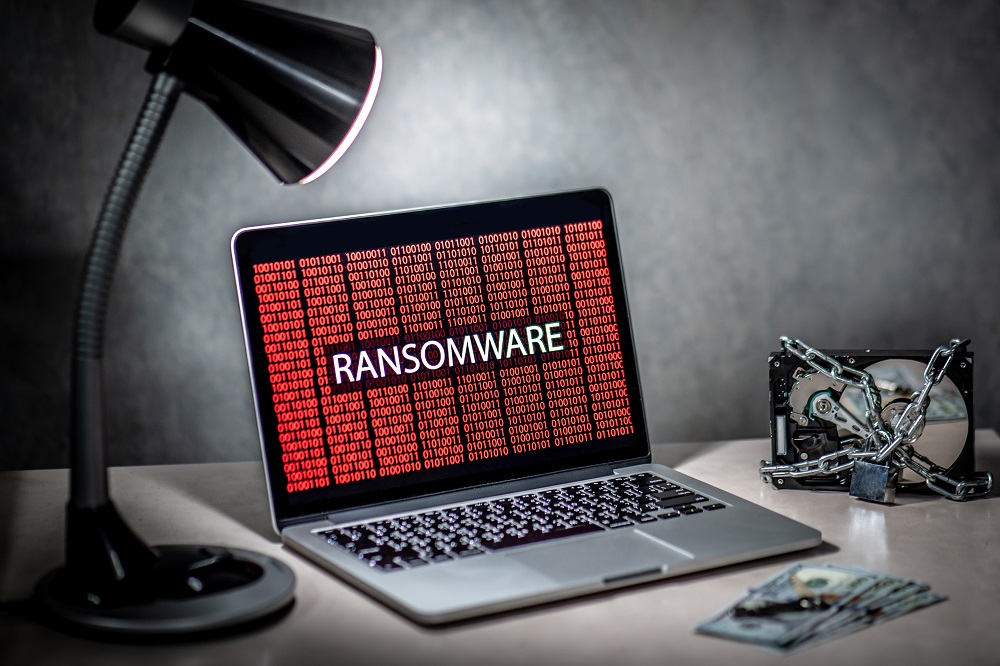 
Our researchers analyzed the HermeticRansom malware also known as Elections GoRansom. By and large, this is a fairly simple cryptor. What is interesting in this case is the purpose for which attackers are using it.

HermeticRansom attacked computers at the same time as another malware known as HermeticWiper, and based on publicly available information from security community, it was used in recent cyberattacks in Ukraine. According to our experts, the relative simplicity and questionable malware workflow implementation suggests that HermeticRansom was used as a smokescreen for HermeticWiper attacks. 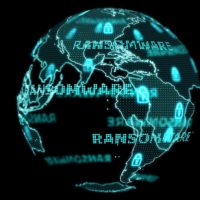 Hacker or Hero? Why a Hacker Isn’t Always a Supervillain 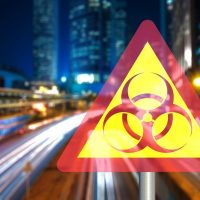 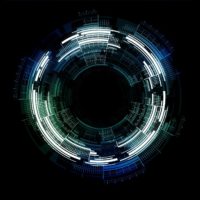