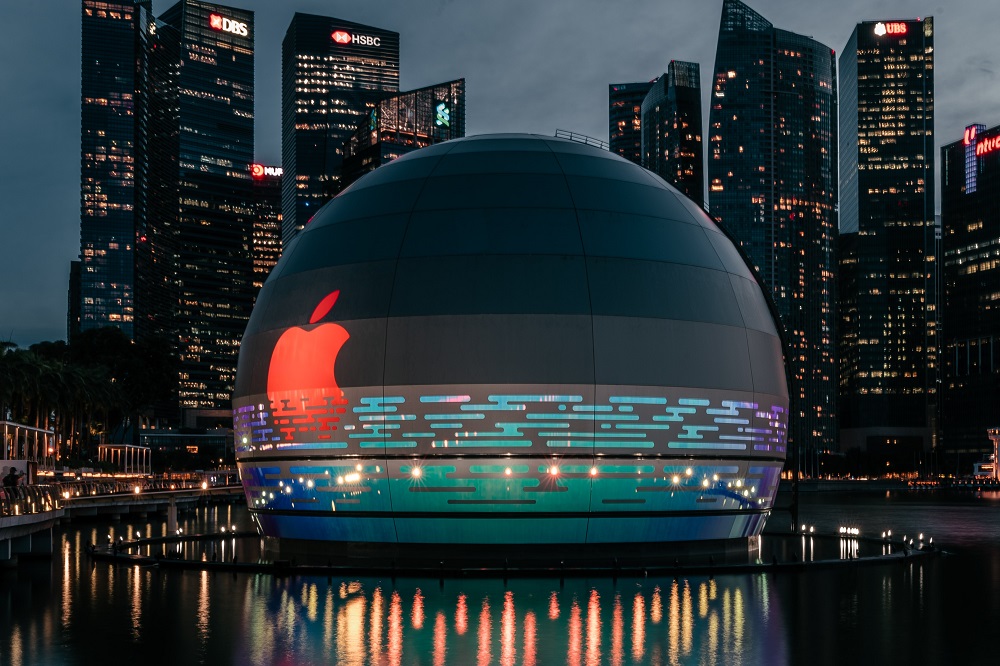 
Tracked as CVE-2021-30892 and named “Shrootless” by Microsoft, the vulnerability exists in the method used to install Apple-signed packages with post-install scripts.

To successfully exploit the vulnerability, an attacker needs to create a specially crafted file that would allow them to hijack the installation process of said packages. 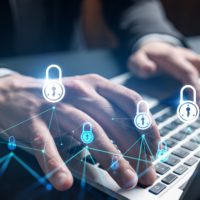 Log4j: Getting From Stopgap Remedies to Long-Term Solutions 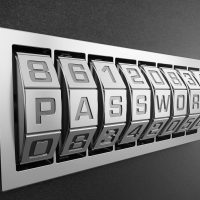 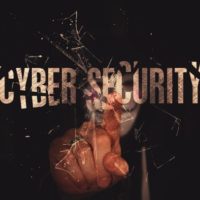 Many Healthcare, OT Systems Exposed to Attacks by NUCLEUS:13 Vulnerabilities