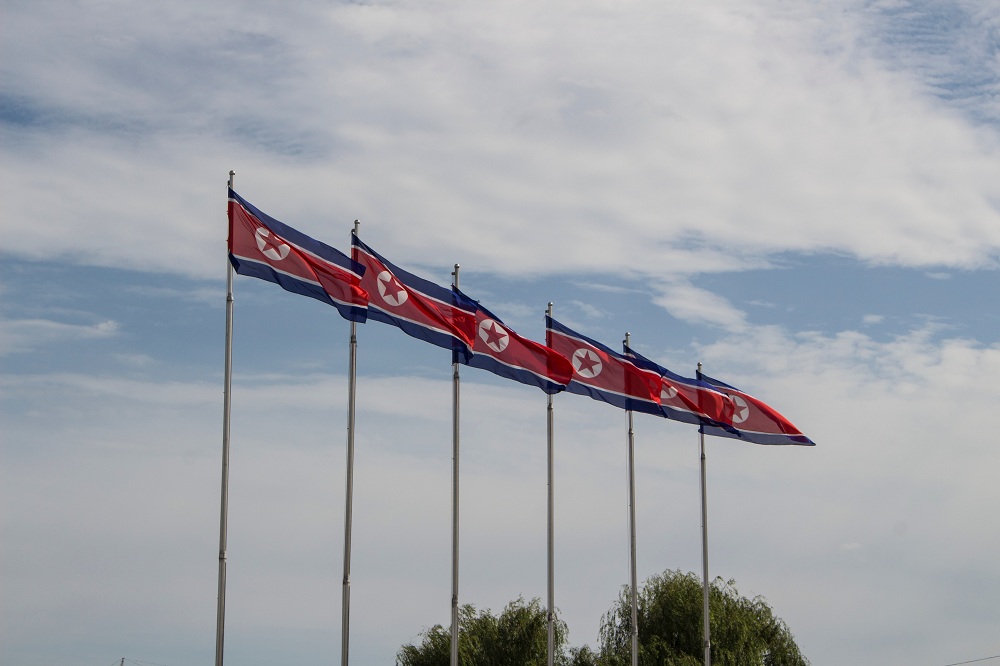 
Over the past few months, hackers have been trying to surreptitiously backdoor the computer systems of a number of security researchers working on vulnerability research and development at different companies and organizations, the Google Threat Analysis Group (TAG) has revealed on Monday.

The hackers, who Google TAG believes are backed by the North Korean government, first created a blog, populated it with posts write-ups about vulnerabilities that have been publicly disclosed, then created Twitter, LinkedIn, Keybase, and Telegram accounts with fake personas and used them to try to contact the targeted security researchers directly.

What do successful pentesting attacks have in common? 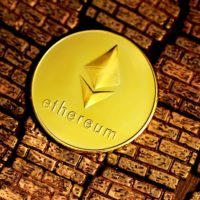