The escalation of high-profile hacking and data dumps recently has underscored the increasing boldness of digital threat actors, culminating in July’s Democratic National Committee email leak and its ripple effect through American politics. The group behind the hack and its attack patterns were known, and yet the attack was not thwarted, leaving many questions as to the overall state of the Internet’s security.

The dangers in cyberspace in 2017 will only increase – most likely with even more sophisticated attacks such as advanced IoT DDoS invasions and ransomware campaigns, not to mention sensitive data hacks with a variety of end goals – from stealing our most critical corporate and personal data to stealing elections. 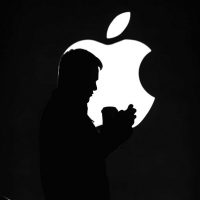 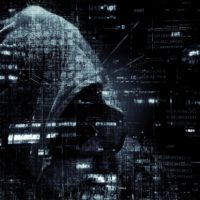 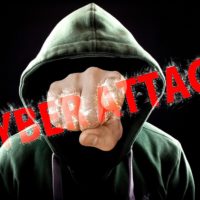 Iran Suspects Israel and US Behind Fuel Cyber Attack

How to survive the worsening cyber threat landscape