Last year we analyzed an incident depicted in Star Wars: Episode IV. However, we got the feeling even back then that the security failures that led to the destruction of the Death Star were only the tip of the iceberg. The Empire’s problems with information systems security are clearly of a more galactic nature. Fortunately, researchers from Lucasfilm conducted a thorough investigation of the events preceding this incident and published it under the name Rogue One: A Star Wars Story. Here’s what this video document revealed.

ICS Networks at Risk Due to Flaw in Schneider PLC Simulator 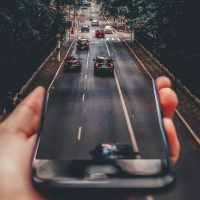 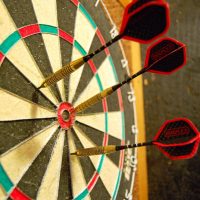