The NSA gobbled up more than three times as many records of phone calls and text messages of Americans last year than it did in 2016, according to a transparency report released by the Office of the Director of National Intelligence (ODNI).

The fifth annual report (pdf), released May 4, revealed that the NSA collected 534 million call records of Americans in 2017.  That’s up sharply from the 151 million records collected in 2016, which was the first full year after the USA Freedom Act surveillance rules kicked in. 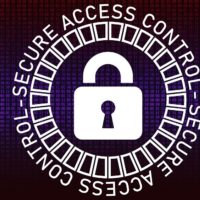 Why Enterprises Still Have to Worry about Eavesdropping

User Behavior Analytics: Perfect for Analysis but Not Security