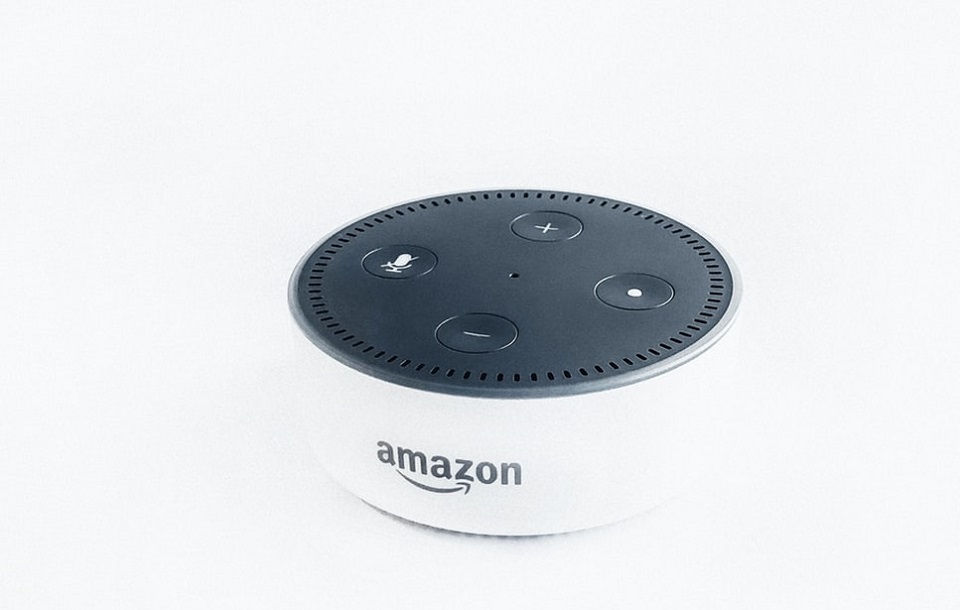 
“Alexa, steal my passwords.” It’s not a phrase a user is likely to utter, but security researchers in Germany have shown that it’s possible for malicious apps — Alexa “skills” and Google Home “actions” — to launch phishing attacks on users, forward the compromised credentials to criminals, and do it all in apps approved for use by the voice-assistant giants.

Security Research Labs, a white-hat research organization, developed a total of eight apps, four each for Amazon Alexa and Google Home, that masqueraded as horoscope checkers or a random number generator. The apps triggered malicious actions based on action words like “stop,” while continuing to operate after users thought they had closed.

Moving to the Public Cloud? Security Starts With You 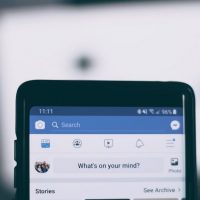 Three API security risks in the wake of the Facebook breach